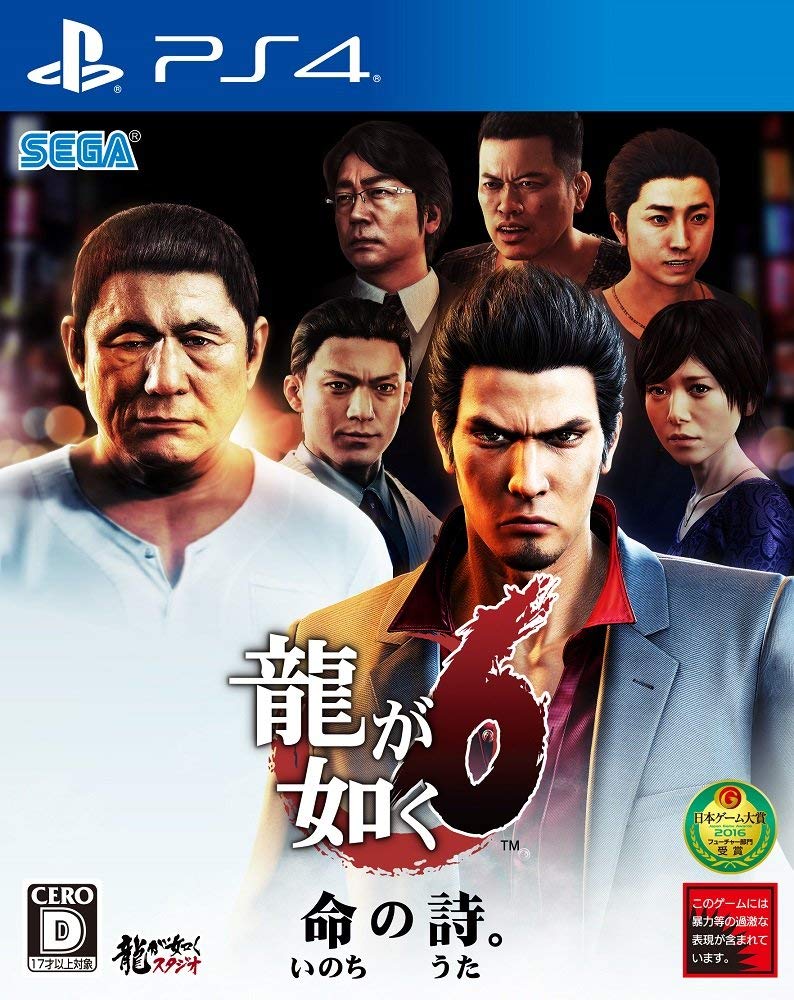 This is a package with saves I’ve found here on NGU and re-regioned. I tested one of these saves and it worked.
If there are saves that aren’t working properly, let me know.
Delete all your saves, before copying these ones.

These are the instructions and trophies available in the recommended order: